BATON ROUGE, La -  Today, the Louisiana Community and Technical College System is pleased to announce the finalists for the position of chancellor of Nunez Community College.  The announcement comes after an open, competitive, and comprehensive nationwide search.  The search process began in October and the application process produced a diverse and talented group of qualified applicants.

"Several months ago, our board set out to find a chancellor who would be the best fit for Nunez Community College", said LCTCS Board Supervisor and Personnel Committee Chairman Mickey Murphy. "The Nunez Community College search attracted the most competitive candidate pool we have seen in many years and the quality of candidates in this search was exceptional.  I believe we have identified an astute group of experienced leaders.  I encourage and invite the entire Chalmette community to engage in the campus forums."

Each finalist will interview with the Nunez Community College Chancellor Search Committee early next week.  The finalists will also participate in a separate series of public forums with students, faculty and staff, and community members. The college community is strongly encouraged to attend the forums which will take place Monday, November 13 at Nunez Community College, 3710 Paris Rd, Chalmette, LA 70043. 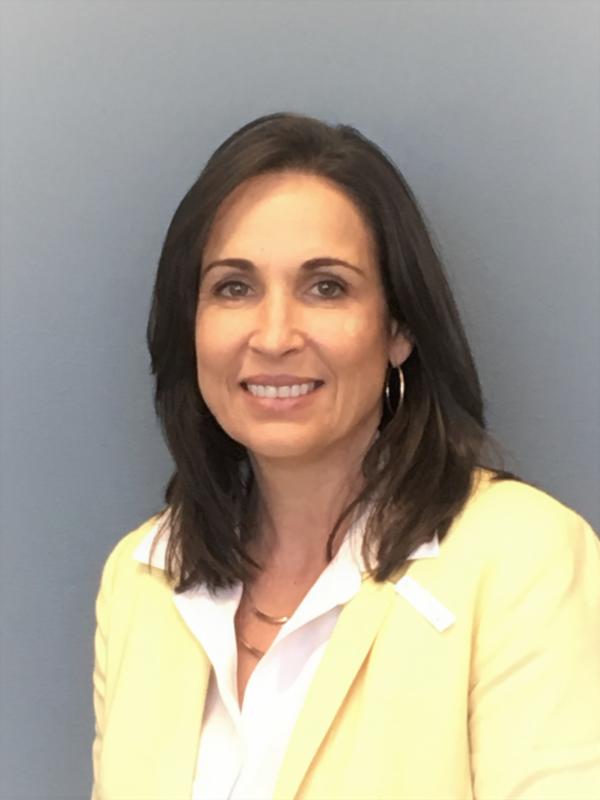 Dr. Tina Tinney began her career as a high school teacher in St. Bernard Parish, and later transitioned to Nunez Community College where she served as the Health and Natural Sciences Department Chair. Relocation post-Katrina brought her to Southeastern Louisiana University where she was a Microbiology Instructor in the Department of Biological Sciences and also served as the SACS Liaison for the department. Dr. Tinney has served Northshore Technical Community College, a multi-campus institution, since 2013 initially as Dean of Academics and STEM and currently as Vice Chancellor of Strategic Initiatives.  With a commitment to educational excellence, she successfully expanded and diversified curriculum, fostered K-12 and four-year university pathways, and implemented innovative programs and policies in student advising, student transfer, faculty development and programmatic assessment. Dr. Tinney was instrumental in the facility design and programmatic development of Northshore's $10 million STEM Campus, located in Lacombe, LA. Dr. Tinney advocates for community colleges, and particularly "Women in STEM". She also serves on the Region 1 Workforce Development Board and is a member of the Louisiana Professional Women's Association. 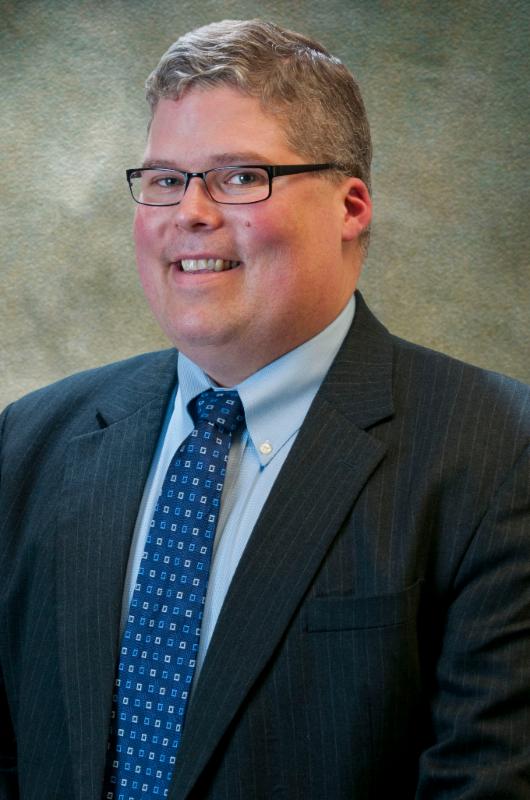 Dr. Ricky Tompkins As Vice President for Learning and Chief Academic Officer at NorthWest Arkansas Community College, Dr. Tompkins is responsible for leadership of the Academic Divisions, Library and Academic Resources, High School Relations, and Distance Learning. Since arriving at NWACC in 2006 as Director of the Institute for Corporate and Public Safety and while overseeing the grant and external funding opportunities for the College, NWACC has received through federal, state, local and private grants over $65 million.  He has taught on the college and university level at Henderson State University and NWACC, published in academic and professional journals, and presented at higher education meetings and conferences across the United States.  He was a 2007 and 2009 Bellwether Award Finalist for Community College innovation and selected to participate in the 2015 Class of the Executive Leadership Institute sponsored by the League for Innovation in the Community College. 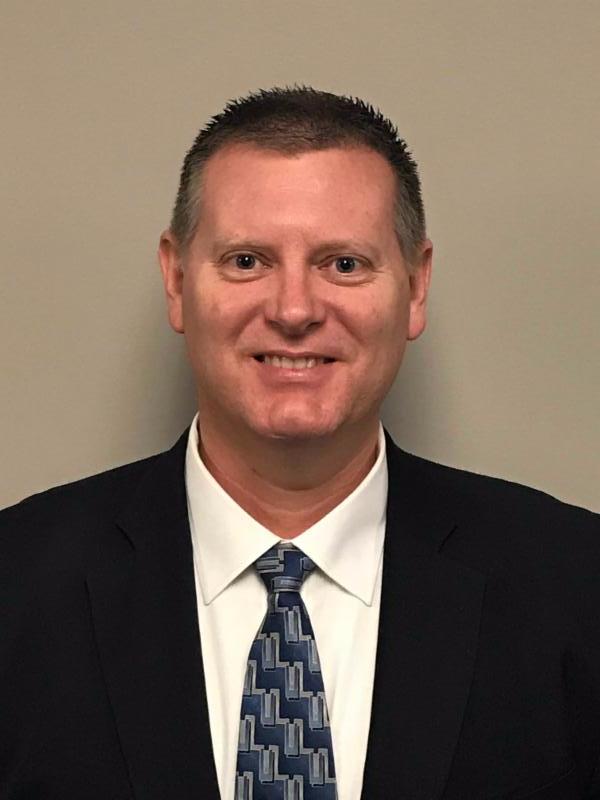 Dr. Thomas Wright
Dr. Wright currently serves as the Vice President of Finance and Advancement at Cleveland State Community College, a position he has held since 2010. Previously, Dr. Wright served from 1997 until 2010 at Appalachian State University in North Carolina where he progressed the the roles of Associate Director of Housing Operations, Director of Housing Operations, Interim Director of Housing and Residence Life, and Director of Administrative Support Services. Dr. wright worked at Middle Tennessee State University from 1993-1997 where he served in the roles of Area Coordinator, Coordinator of Maintenance Services, and Interim Assistant Dean of Students. Dr. Wright's first full time position was North Carolina at Brevard College where he served as a Residence Director and Assistant Director of Housing. As an undergraduate student at Middle Tennessee State University, Dr. Wright worked in Housing and Residence Life which led to a graduate position in the same office. Ultimately, that experience led to his desire for a career in higher education.

The public forum schedule is as follows: